Ted Tour - Self Guided Tour of the Father Ted Locations 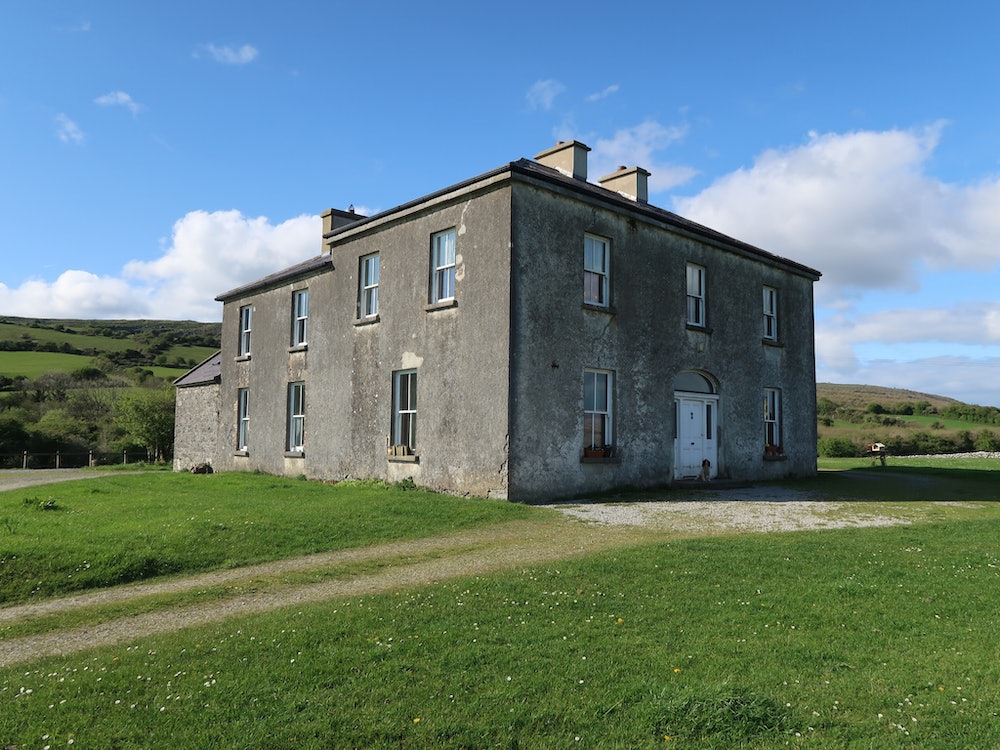 Driving and Cycling tour of the Father Ted locations in County Clare, Ireland

This tour will take you to a selection of the Father Ted locations in County Clare, starting in Ennistymon, which is 30 minutes drive from Ennis and about an hour from Galway. There is no ferry travel involved as all of the locations are on the mainland.

The tour will take approximately 1.5 hours by car, including walking to and from some locations. This time estimate does not include long stops such as having a pint in various pubs, though you can do that and resume the tour at any time! All of the locations are outdoors and easily accessible at any time of the day, EXCEPT the Very Dark Caves, where opening times are 10am to 6pm, 7 days a week.

It is now possible to do the full Ted Tour using public transport, in conjunction with this self guided tour app!!

12.04 arrives in Corofin. Pick up the free shuttle bus to the Burren National Park (June to August only!), then walk 1km further on to Father Ted's house

14.30 arrive in Kilfenora (use the app for all locations here). Cafe at Burren Centre for lunch, also pubs for a few pints!